Every month, tons of new Android apps see their debut at the Play Store. So, it’s really difficult to track all of them. In fact, choosing the best among them often becomes very difficult. However, if you are bored with your existing apps, there is nothing wrong with trying the new ones. In this article, you will find 10 of the hottest Android apps to try in May 2019. Let’s take a look at them. 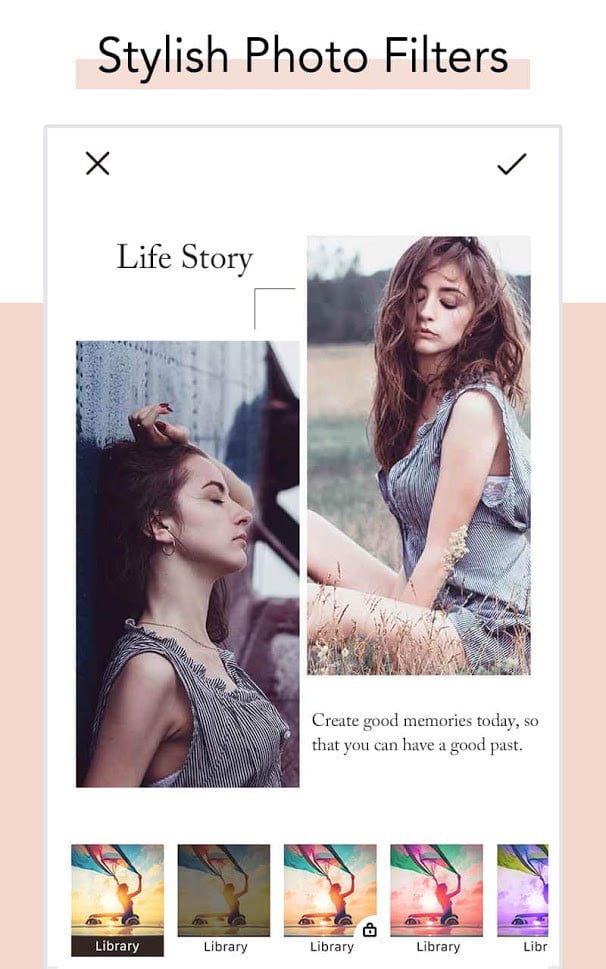 As the name suggests, Insta Story jazzes up your Instagram Stories. It comes with a variety of effects and templates for reflecting your mood and activities in a spectacular fashion. You can remix your photos and videos as well. The interface is intuitive, allowing you to navigate around easily and find the necessary features quickly. If you want to get a boost in the number of your followers, Insta Story is one of the new Android apps that you should keep a close eye on. 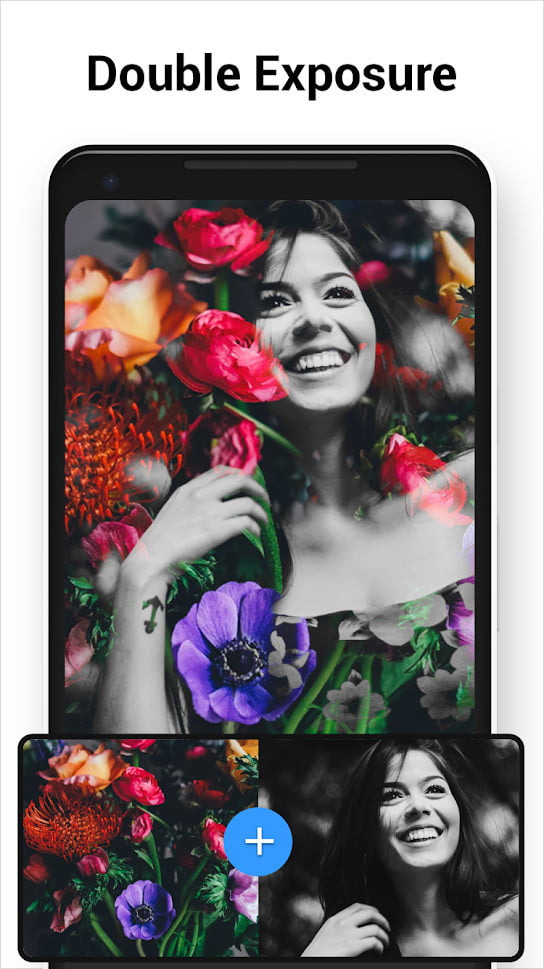 Photo Editor is not a typical image editing app. Instead, it works as a collage maker. It features all the standard collage features, including frames and borders. You can adjust the brightness and contrast. There are a variety of effects, like blurring the photo background similar to DSLR bokeh effect. The app can also deliver spectacular artworks by blending two images. All these things make the Photo Editor Pro the best one among all the new Android apps for collage making right now. 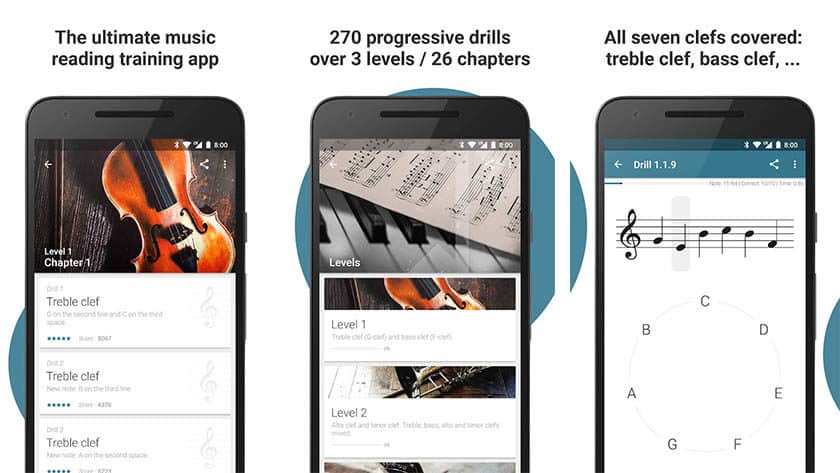 Complete Music Reading Trainer helps you to learn reading the sheet music. Having a design like a video game, it is capable of making the learning process really enjoyable. You can learn all the seven clefs. The app comes with mini games, allowing you to know and play at the same time. After finishing the lessons, you can move ahead to learning the ins and outs of rhythm with another app of the same developer, called Complete Rhythm trainer. 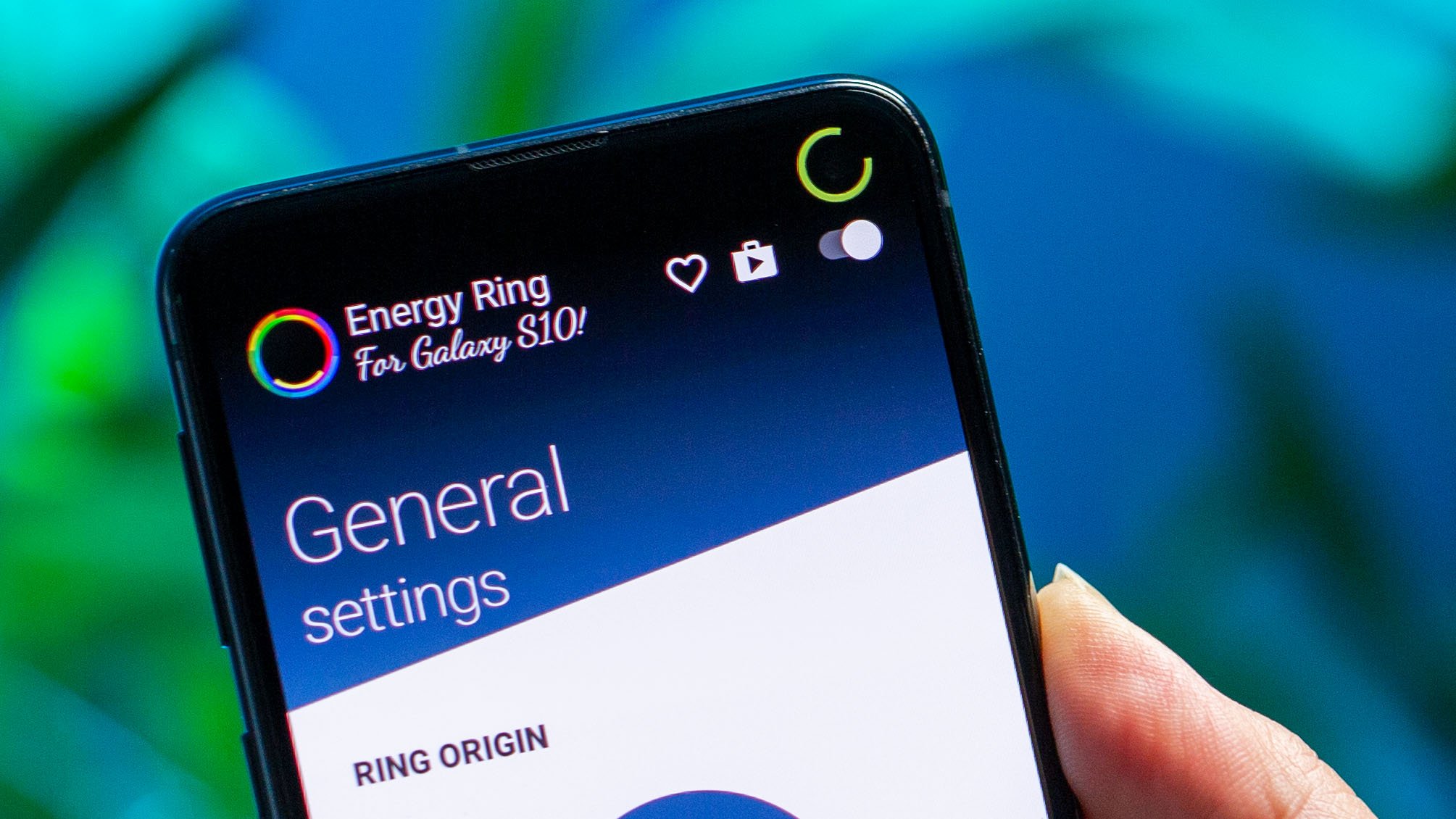 Energy Ring has been specifically built for the latest Galaxy S10 models. It transforms the cutout camera hole on the front into a battery monitor. You can customize the ring heavily. You can either make it really thin or as thick as a donut. The colors are changeable. Energy Ring doesn’t create any impact on the battery. It puts absolutely no load on the CPU. All these things have made it one of the best new Android apps on the market. 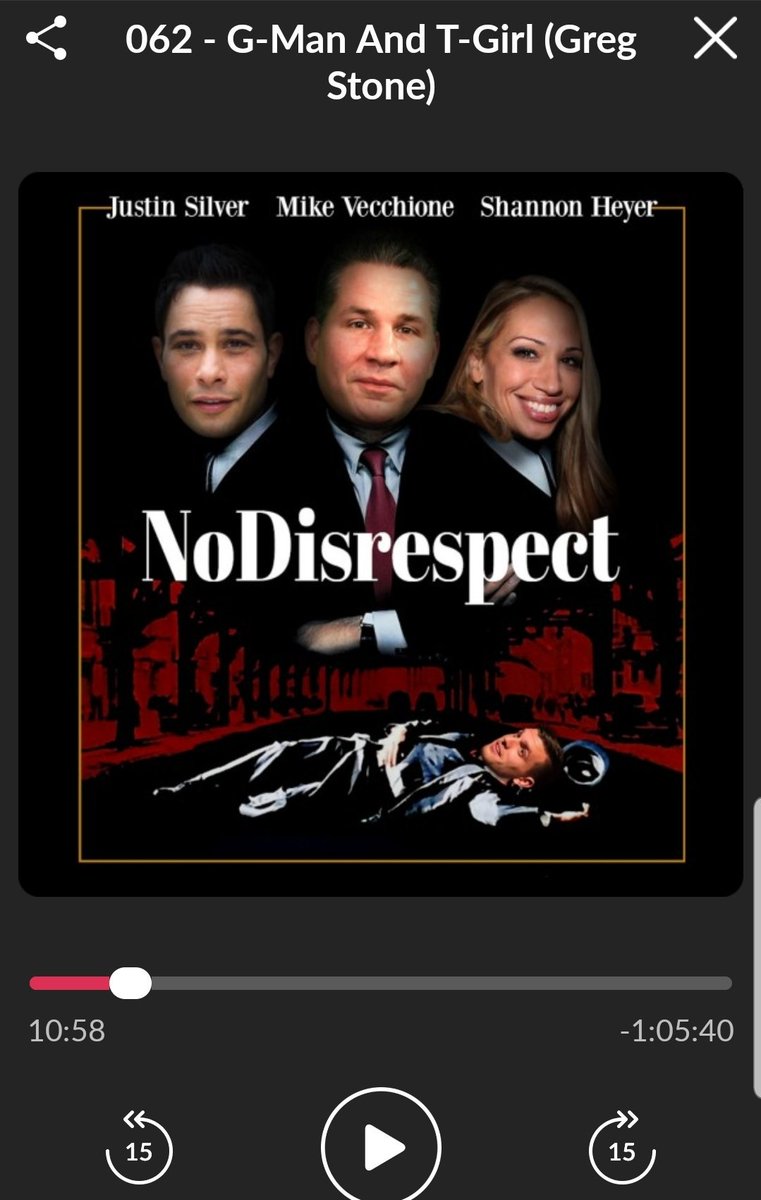 If you love comedy, Laughable is one of the new Android apps that you should get for your device. It comes with a variety of podcasts. It also features all the popular personalities, like Bill Burr and Joe Rogan. Whenever they appear on any podcast, you will receive instant notification. The app has all the features of the other podcast apps, like offline listening and playback speed. 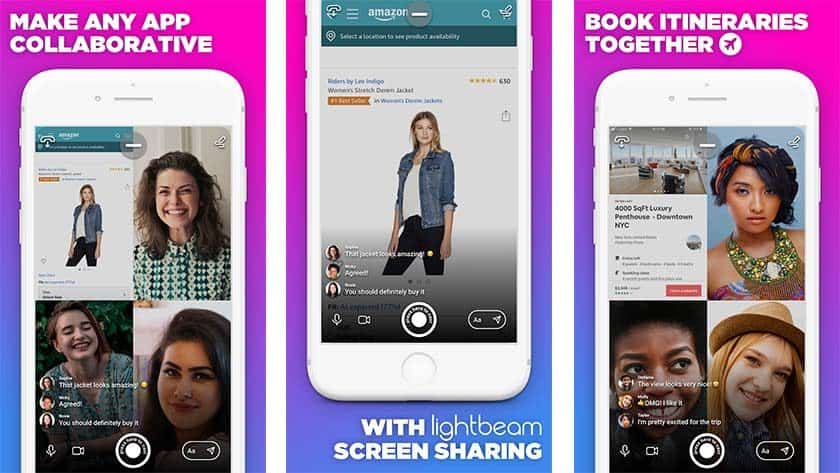 Lightbeam is a new screen sharing Android app. It works just like the other apps in its class. You connect your friends with it. They will be able to see everything that you do on your smartphone. So, it can be very effective for not only sharing cool gaming experience but also tasks related to office. The interface is really simple. In fact, it is one of the cleanest looking screen sharing app on the Play Store right now.

Hidey Hole – One of the Most Effective, New Android Apps to Hide Camera Hole

Hidey Hole helps you to cover the punch hole camera cutout on your Galaxy S10 screen. The app does it by using high resolution wallpapers in a clever way. There are different shades, which not only hides the selfie camera but also helps the screen stand out. The app aggregates all the high-resolution images from the subreddit thread, r/S10wallpapers, dedicated to Samsung’s new flagship phones. Kudos to the community! 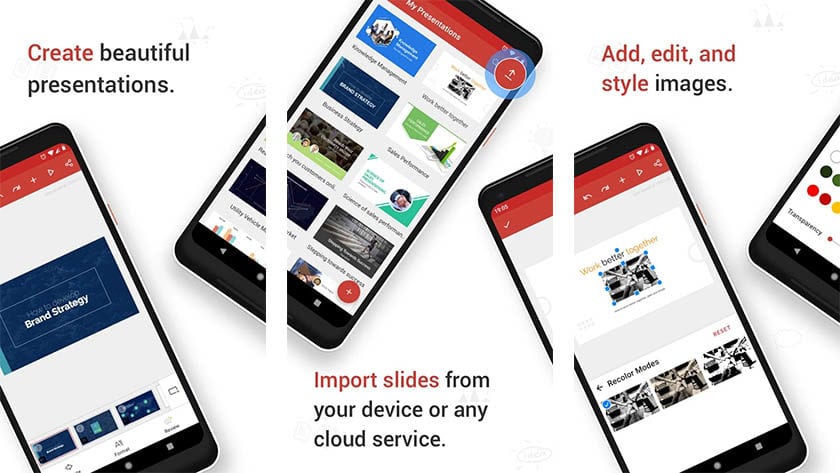 Zoho is a big name in the world of the online office suite. The Show is its newest addition. The app helps you to create great looking presentation slides. You can use a variety of customization features, transitional animations and image filters. The app can import the slides of Microsoft PowerPoint and provide them with a stunning look. If you have to deal with presentations very often, Zoho Show is one of the new Android apps that you should consider getting for your phone.

Are you annoyed with tons of notifications? Try using Daywise. The new Android app bundles all of the notifications. Then it displays them in batches. All the apps on your phone are divided into two categories – Instant and Bundle. The former one will sent notifications instantly. The latter one will reserve and show the notifications at a later time. In this way, everything is organized perfectly. But more importantly, you will not be irritated by the unimportant notifications all the time.

Waymo is a ride-hail app. But it is quite different from other apps in its class. Unlike Uber, Waymo helps you to get self-driving car. However, it is not available in all parts of the United States. The app only operates in the Arizona cities of Chandler, Mesa, Tempe and Gilbert. Also, the number of vehicles is also limited. Nonetheless, it’s really a cool to see a self-driving car ride app entering into the market in 2019.

This is the end of the article. Which one among these new Android apps excite you the most?  Share your thoughts by hitting the comment button. 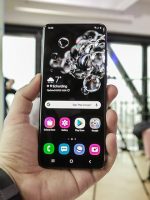