The best budget phone gives you the best performance while costing you a significantly less money. So, everyone can afford to make the purchase. Due to the huge market demand, all the manufactures release a huge number budget friendly models every year. So, picking up the best one can be really tricky. However, after analyzing the features and performance you get with respect to the price, along with the user feedback, we have managed to compile this best budget phone 2019 list, covering the top 10 models for the cost conscious consumers. Let’s take a look at them. 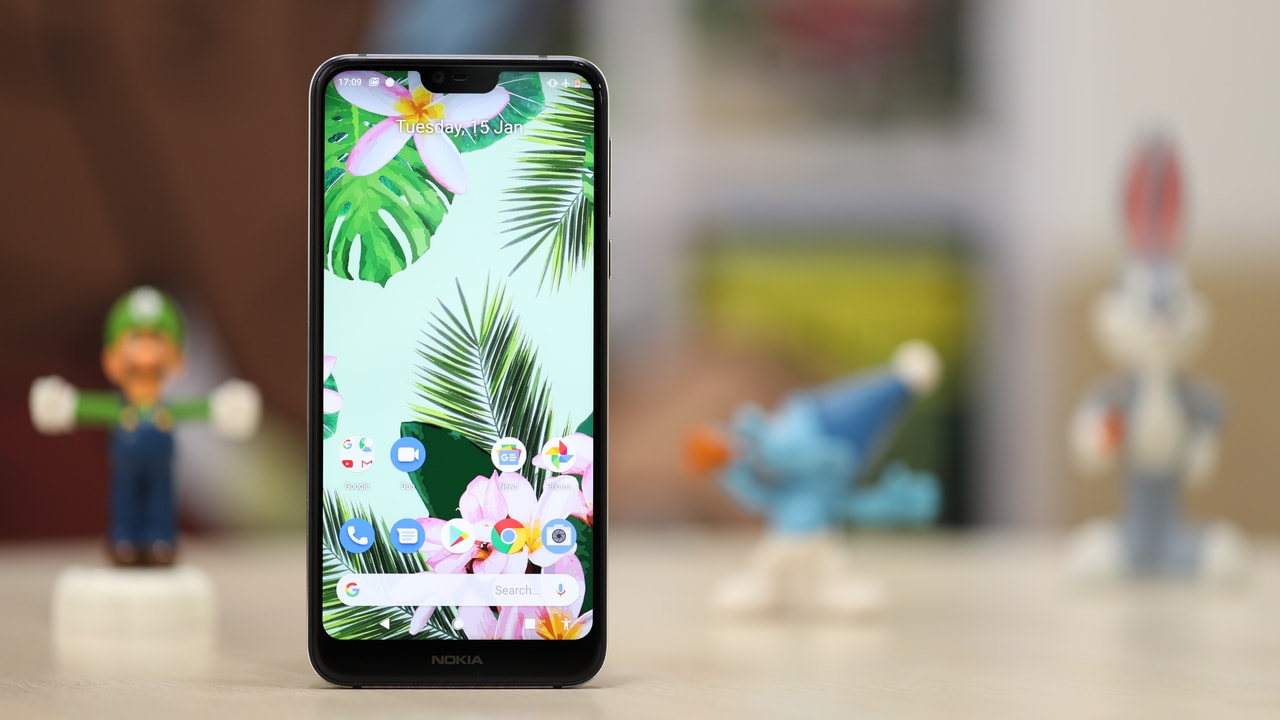 According to a number of online publications, like Digital Trends, Nokia 7.1 has set a new benchmark in the world of best budget phones in 2019. The build quality is really great. The aluminum and glass construction has made it very comfortable to hold. The 5.84-inch is crystal clear. The dual camera setup takes dazzling shots in the bright outdoors. The hardware performance is solid. Thanks to the Snapdragon 636 processor and 4 GB RAM. If you are a Nokia fan, it’s the best budget phone that you can find right now. 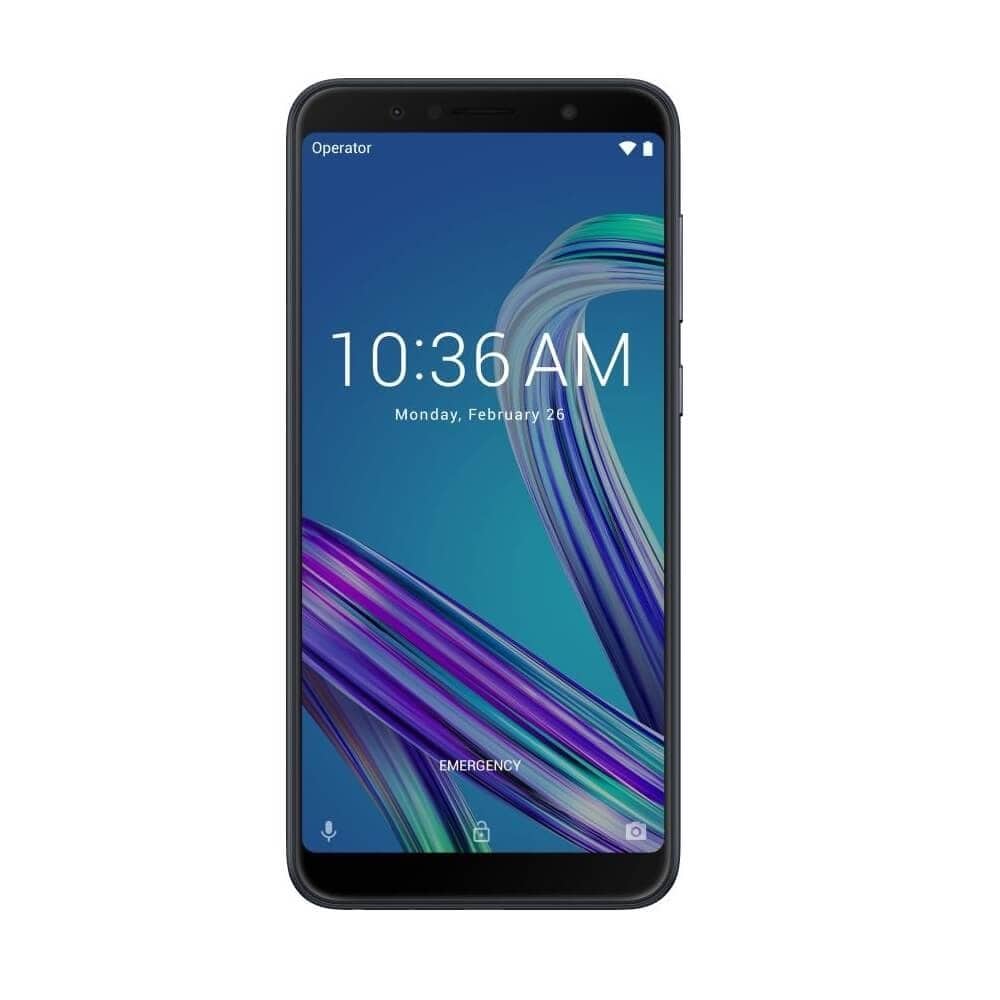 Asus ZenFone Max Pro M1 has everything that you want from the best budget phone in 2019. It has a big 5.99-inch 1080p display offering a vibrant view. You will love to watch movies and YouTube videos on it. There is also a massive 5000 mAh battery capable of lasting almost two days. If you don’t like to charge every day, it can be a great choice for you. The only downside is the lack of NFC. Nonetheless, ZenFone Max Pro M1 is a pretty solid budget phone. 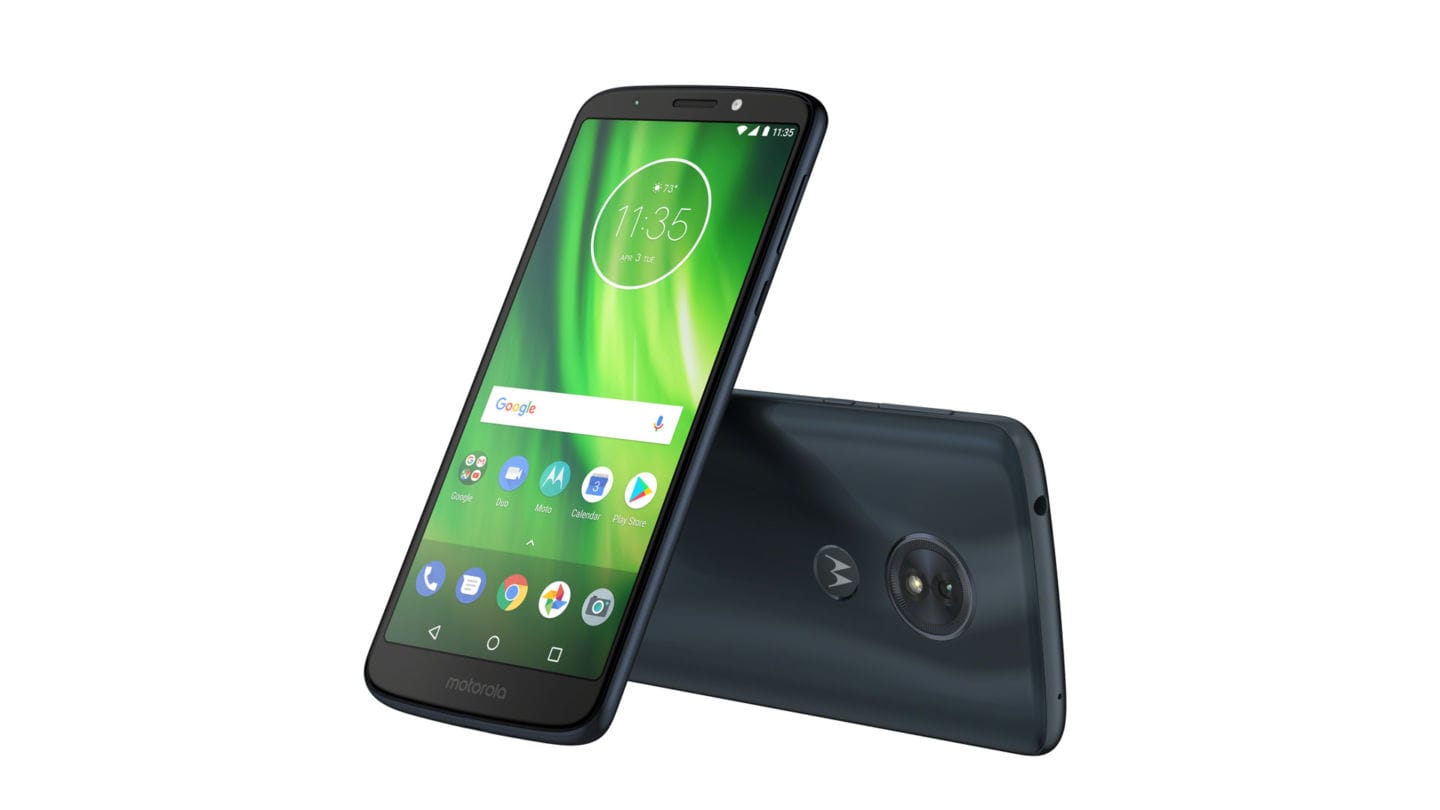 Motorola Moto G6 Play has a plastic, but premium body. The glossy, curved back surface looks really cool. It is available in two variants having two different entry level processors – Snapdragon 430 and 427. They might not have enough processing powers to run high-end games. However, they are powerful enough to run all the essential apps and entry level games flawlessly. But more importantly, it is really cheap. If you have a tight budget, the $159.99 device is the best budget phone that you can find right now.

Nokia 5.1 doesn’t have the trending notch design. However, that doesn’t make it a less stylish device. It has a premium look. Thanks to the combination of 600 series aluminum body and glass front. There is only a single 16-MP rear shooter. Despite not having an additional lens, it still manages to deliver pretty decent shots. The inclusion octa-core Helio P18 processor and 3 GB RAM ensures a decent hardware performance. The device also has rear-mounted fingerprint sensor and 5.5-inch IPS LCD display supporting 1080p resolution. If you are a fan of the Nokia brand, the 5.1 is the best budget friendly phone for you. 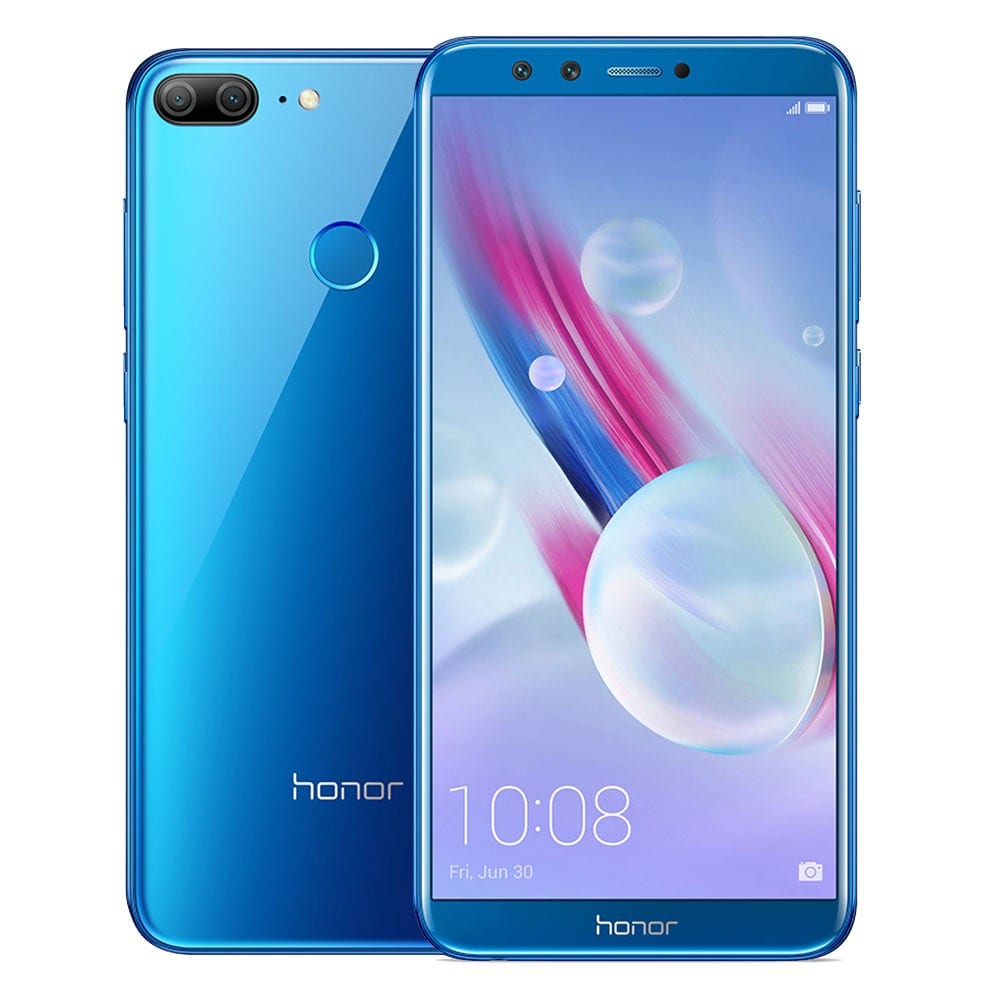 Last year, Huawei stole the show the Honor 9 Lite. And now after a year later, it is still considered as one of the best budget phones on the market. The processor has become a bit older. Also, there has been complaints about the lack of perfect responsiveness in the touchscreen. However, if you are looking for a device that offers a stylish look and a pretty decent hardware performance at a slashed price tag, Honor 9 Lite is your best budget phone in 2019. 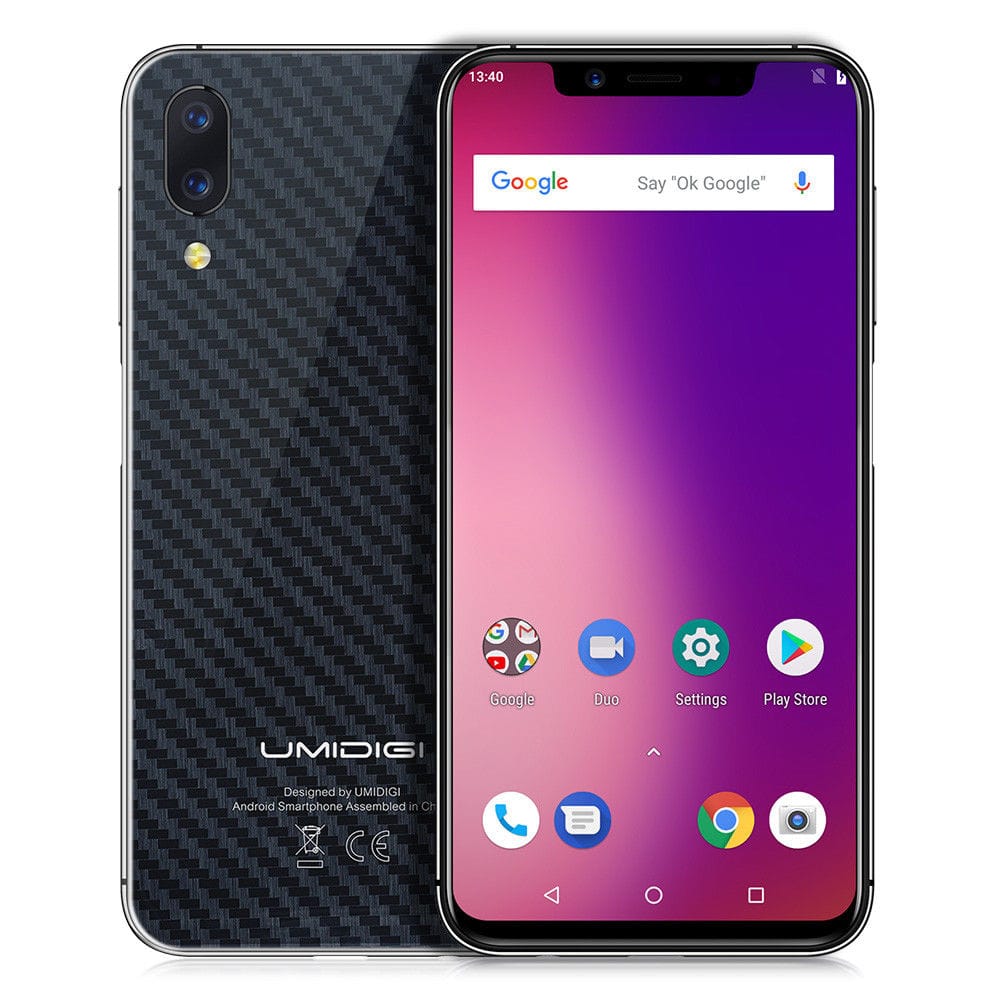 You might have not known the brand UMIDIGI. So, it might not sound as intriguing as Xiaomi or Huawei. However, the Chinese company has introduced such a device that can take out almost all the handsets of the well-known smartphone manufacturers. It’s called the UMIDIGI One Pro. It offers you all the premium features, like NFC, fast-wireless changing and side-mounted fingerprint sensors, at an incredibly cheap price. The device costs only $229.99, which is really surprising for a device that packs octa-core processor, 4 GB RAM and 64 GB internal memory. As a result, UMIDIGI One Pro has become one of the best budget phones of 2019. 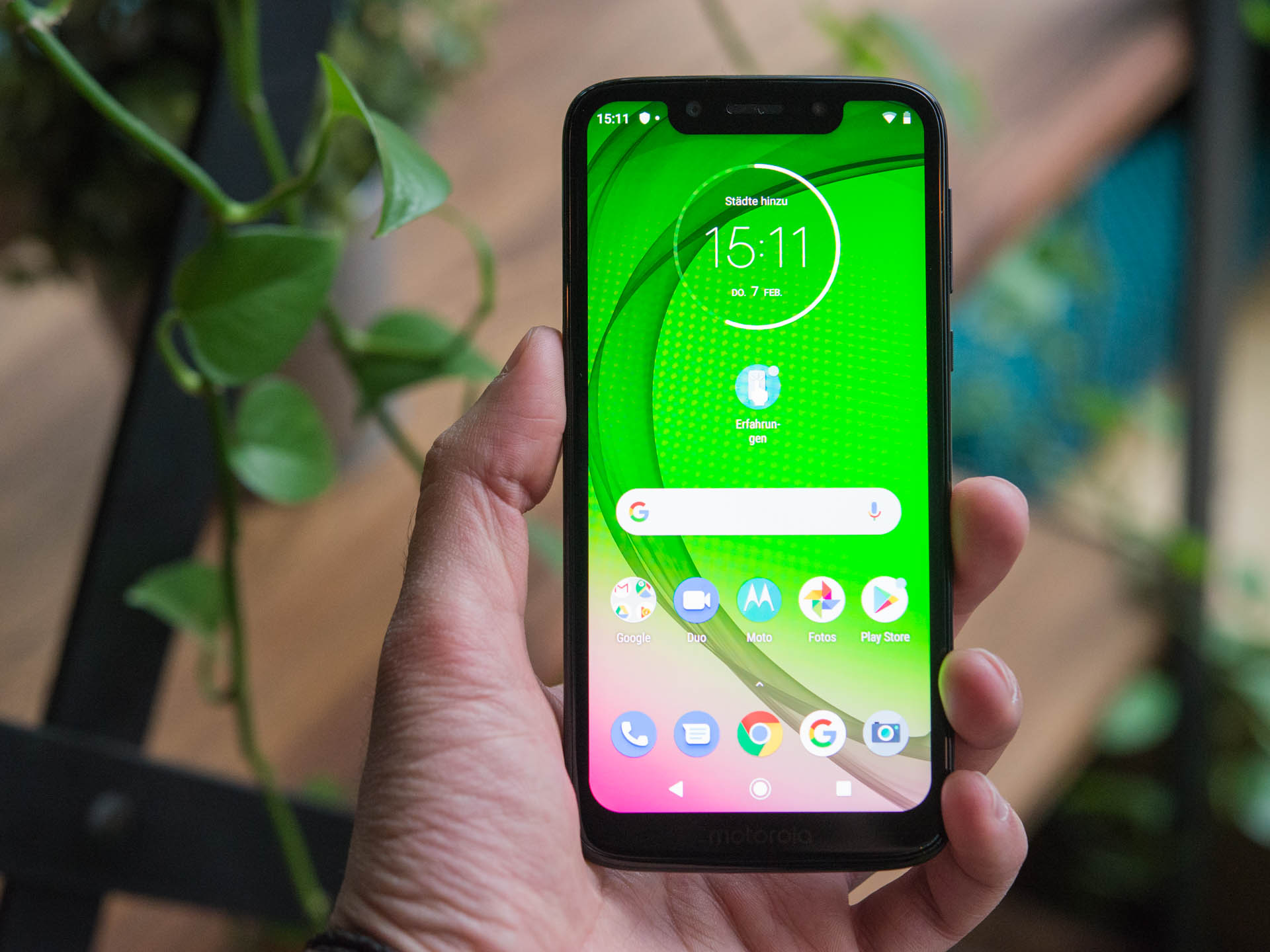 As the name suggests, Moto G7 Play has been built specifically for mobile gaming. Despite not having solid specs, it still manages to deliver an amazing performance. Even if you play graphics intensive games, like PUBG, you will get a great FPS and a smooth experience. However, to lower the budget, Motorola has to comprise several things. For instance, the body has been built with plastic. However, it doesn’t give you a cheap feeling. Motorola has designed it masterfully, enabling it to offer a premium look.

You might be surprised to see the third Motor

ola phone on our list. However, the Moto G7 Power really deserves to be here. It has a massive 5000 mAh battery. So, you can easily make up to two days comfortably. In GSMArena’s endurance rating test, it survived 149 hours, which is one of the best performances that we have even seen till now. The dual-camera setup is really good at taking colorful shots. The Moto G7 Power also offers a premium design and a solid hardware performance. 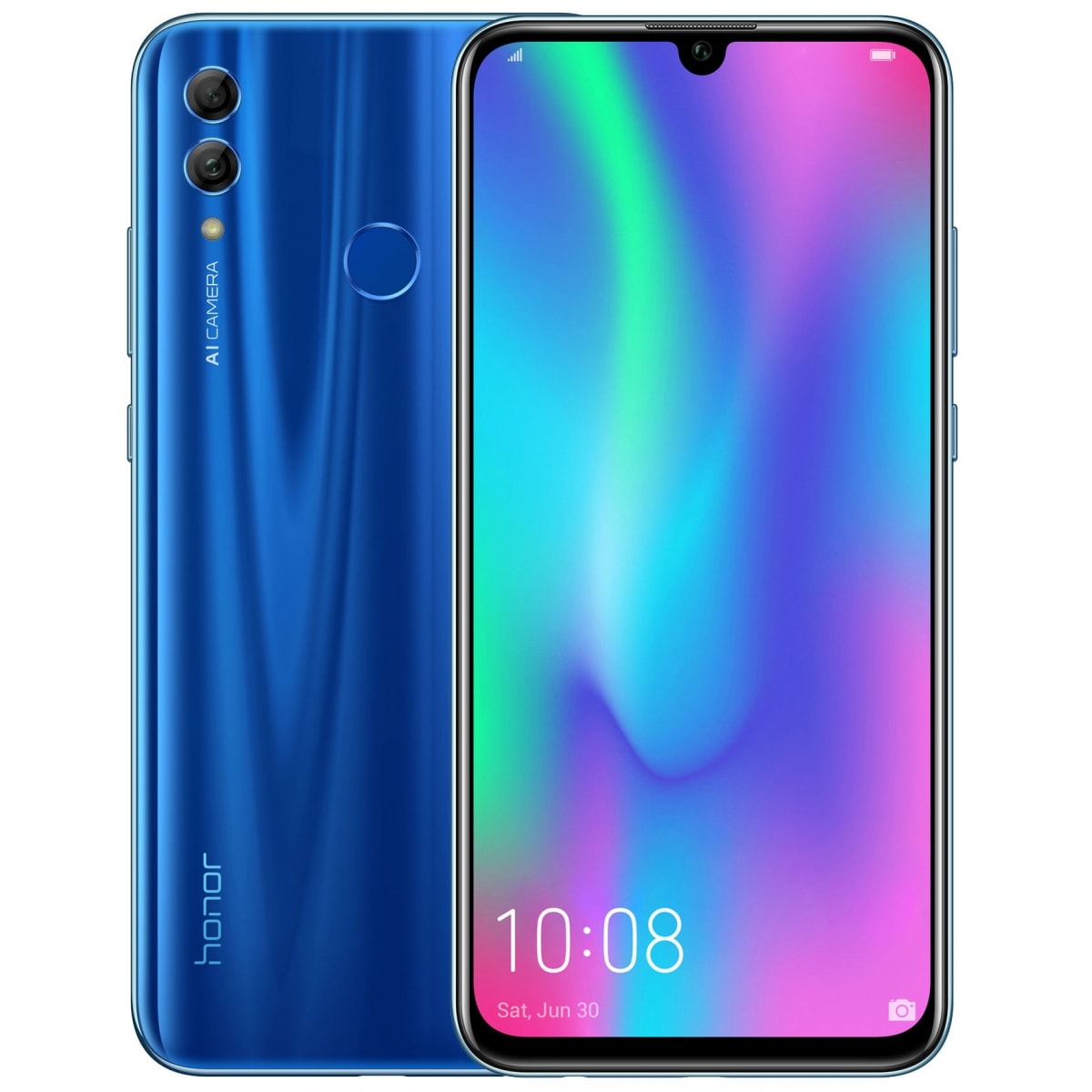 Honor 10 Lite is Huawei’s best budget phone of 2019. Its 3400 mAh battery can last longer than any other phone battery in its class. So, you can make a full day with a heavy usage very easily. The 24-MP selfie shooter is absolutely fantastic. By utilizing the extra mega pixels, it can take stunning selfies. Also, the device sports a solid mid-range hardware, including Kirin 710 processor, 6 GB RAM and Mali-G51 MP4 GPU. Right now, Honor 10 Lite is considered as one of the best smartphones on the market under $200.

No other budget Android phone come close to Xiaomi Mi A2. The 19:9 display with notch is one of the highlights of the premium design. The dual rear shooters performs brilliantly at daylight. The performance at night is pretty decent. Under the hood, Xiaomi Mi A2 Lite contains the Snapdragon 625 processor, 4 GB RAM and Adreno 506 GPU, promising a superb mid-range gaming performance. The device is pretty generous in terms of space. There is 64 GB of internal storage. You can expand it up to 256 GB with the external microSD card. You can’t ask more from a $170 smartphone.

In case the budget is not a constraint, then we have the best smartphone 2019 list for you to check out